Handbooks for Professionals in the Commodity & Energy Markets

Employers have to guarantee employees a safe and healthy environment. Sustainable and responsible business conduct should be a main pillar for any corporate policy. Core values, such as competence, innovation, safety and caring for people and the environment, drive a company to be ready for achieving its goals. Clear responsibilities and consistent business conduct build trust and loyalty amongst employees, clientele, business partners and communities. On the contrary, misconduct can have severe consequences. Individuals might feel unsafe, physically or mentally, and organisations face reputation risk. Consequently, misconduct must be prevented and, when committed, it must be detected. Monitoring and surveillance requires a solid governance structure, including procedures and systems.

REMIT is a regulation aiming to establish integrity and transparency in the EU electricity and gas markets. The legislation’s focus is on fostering the right circumstances for a level playing field. Its essence concerns the prohibition of insider trading and market manipulation. Market participants have to comply, facing various prohibitions and obligations. Non-compliance can lead to sanctioning, including imprisonment of individuals. Awareness of these matters is crucial, especially for prevention and detection of abusive behaviours. This book provides an excellent overview in an easy consumable way so that the mastering of the legal text and its context is facilitated.

MAR is a regulation aiming to establish integrity in the EU financial markets. Its essence concerns the prohibition of insider trading and market manipulation. Market participants have to comply, facing various prohibitions and obligations. Non-compliance can lead to sanctioning, including imprisonment of individuals. Awareness of these matters is crucial, especially for prevention and detection of abusive behaviours. This book provides an excellent overview in an easy consumable way so that the mastering of the legal text and its context is facilitated.

Trading operations involve clearing, as well as settlement. The transaction life cycle takes professionals from order initiation and matching, via deal confirmation and clearing, to the effectuation of the agreement. Counterparty risk management is crucial to the business of organisations who operate in the field of trading. Collateralisation and margining concern associated processes, which have been given a lot of attention since the global financial crisis. Settlement is another important activity for those who trade or are indirectly involved with this business. It includes lots of relevant processes, such as physical delivery, invoicing and payment. Specific expertise is required to cope with related incidents and risks.

There are several methods and techniques to quantify market risk. The disadvantage of most of the techniques is that they can only be applied to a specific product or a particular group of financial instruments. Therefore, outcomes cannot be compared, nor can numbers be consolidated in a single standard to report on portfolio level. However, the value at risk methodology does make this possible. Under this regime, risk is expressed in comparable numbers and can be consolidated in a single figure. In addition to value at risk calculations, stress testing is performed to compensate for the limitations of the value at risk method. After all, risk management aims to control the business on regular days, but also in case of irregularities. Event risk needs to be identified, assessed and controlled.

About calls & puts, the premium, risk-reward ratios and the Greeks

This book covers the fundamentals and essentials of options, concerning both plain vanilla contracts and exotics. The topics range from the basics, via valuation, to the Greek variables. It is set out how an option can be used as instrument to speculate, or as hedging tool. Furthermore, it is explained how positions are set up and can be managed. Insight is provided to how pricing takes place and which factors impact the option premium. Attention is also given to option valuation models. Furthermore, the put-call-parity is set out, as much as synthetics. It is also explained what Delta, Vega, Theta and Rho concern, as well as second order risk parameters, like Gamma. Altogether, this book provides all the tools you need to familiarise with this type of derivatives contracts.

Traders are said to act rationally, but quite often they make irrational decisions. Emotions, mental traps, heuristics, framing and biases play a crucial role. The fear factor, greed and stress also impact choices. It impacts the performance and it may even lead to unethical behaviour. Managers and Learning and Development teams should consider the psychological side of markets and trading in order to function optimally. Compliance officers need to take context into account when developing or enforcing the company’s compliancy framework. It has to control everyone, not just the bad apples, because everyone can show unethical behaviour. Traders should structure their work and follow a plan that fits them. This way they create consistency. It also allows them to cope with losses and the feelings that come along with it. Next, ego has to be managed and traders need to manage their self-confidence. Indeed, it all starts with becoming more aware of oneself. Self-knowledge is crucial, especially if one needs to control himself.

Financial crime undermines our values. Corruption, bribery, money laundering, tax fraud and market abuse disrupt society and hurt the economy, whereas modern slavery impacts the lives of individuals. This makes it logical to fight financial crime by all means. Regulations prohibiting abusive behaviours are only effective when it is enforced and sanctions apply. Surveillance is crucial to assure compliance by individuals and organisations. Monitoring aims both to prevent and detect financial crimes. Various parties in the financial and energy markets have to perform a surveillance function to halt financial crime and identify suspicious behaviours. To tackle illegal practices requires procedures and systems, as well as knowledgeable professionals with specific abilities. 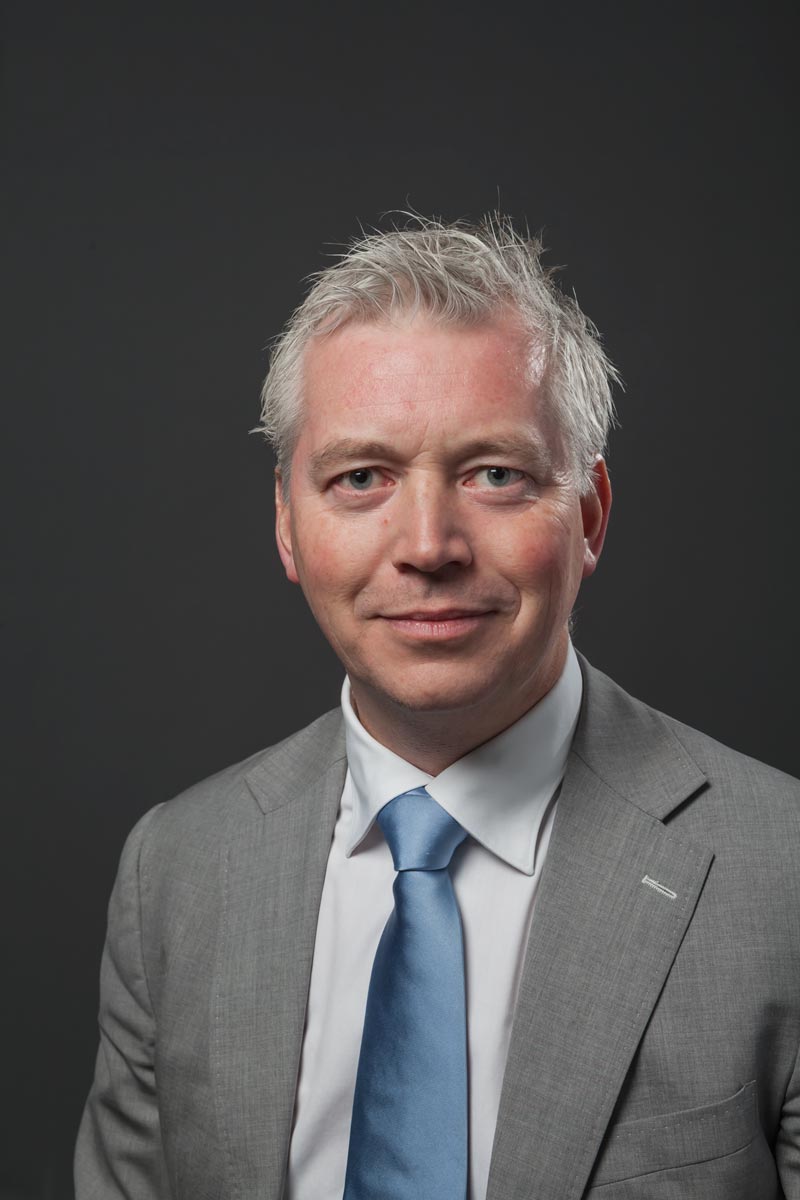 Jerry de Leeuw is the founder of Entrima, an institute for professional learning services for individuals and organisations active in the energy markets.

After completing his studies of Economics in 1995 Jerry became a professional options trader on the trading floor of the European Option Exchange in Amsterdam for almost a decade. He was employed as market maker by Curvalue on EOE and Amsterdam Exchanges. This firm became a member of Euronext and was licensed by the Dutch supervisory body Authority Financial Markets. It had clearing agreements with – amongst others – Goldman Sachs.Over the years, Jerry has traded open out-cry on the floors of various exchanges and has a great deal of experience in screen-based trading. He accumulated extensive experience in a variety of asset classes and products, ranging from FX, equity and commodities to futures, options and structured products.As Jerry founded his advisory firm Mercurious in 2004 and Entrima in 2014 his focus remained on trading and risk management, but with the aim of transferring knowledge instead of risk, and optimizing skills instead of financial performance.

This time the attention was on the physical markets rather than on the financial ones. Entrima, in particular, was founded to offer a solution to the market participants for the influx of regulation on commodity and energy markets. Various regulatory packages require training of staff; education as a mandatory part of the compliancy framework. The interpretation of practical cases requires specific knowledge about markets, products, pricing and trading, as well as the value chains of oil, gas, coal and electricity. This leads to a training necessity and that is why Entrima provides training courses and other educational services in this field of expertise.

At the Anglo-Dutch energy exchange APX-Endex Jerry was in 2007 on interim-basis responsible for the development of the continental gas markets in Belgium and The Netherlands. In this capacity he visited the dealing rooms and trade floors of the exchange members throughout Europe. Next, he has visited on many occasions world trading centres, such as London, Geneva, Dubai, Hong Kong and Singapore. Jerry has provided training with respect to oil trading & risk management in the USA, South Korea, Nigeria, Russia, Bahrein, United Arab Emirates and Kuwait.

Jerry also delivered lectures at universities and high schools. He was a project manager for the development of a new oil index and in 2008 Nyenrode Business University embraced this project.

As a columnist Jerry wrote articles for the Dutch financial paper “Het Financieele Dagblad” and in the Middle East for the website “AME Info”, where he contributed to the section “Futures & Commodities”.

Stay up to date on new releases? Register below!